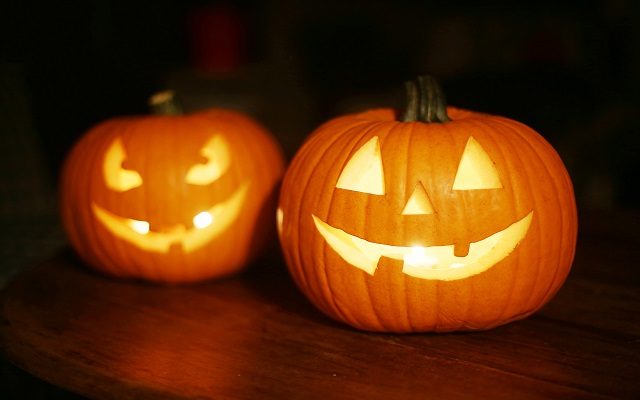 Around 1 in 4 people never carve pumpkins, so they don’t know if they’re good at it.  And this is interesting:  Men tend to think they’re better at it than women, or might just have lower standards.  36% of men and 28% of women said they’ve got a knack for carving pumpkins.

The poll also asked people what they do with all those pumpkin seeds after they’ve scooped them out.  The #1 answer was eat them.  “Throw them away” was a close second.