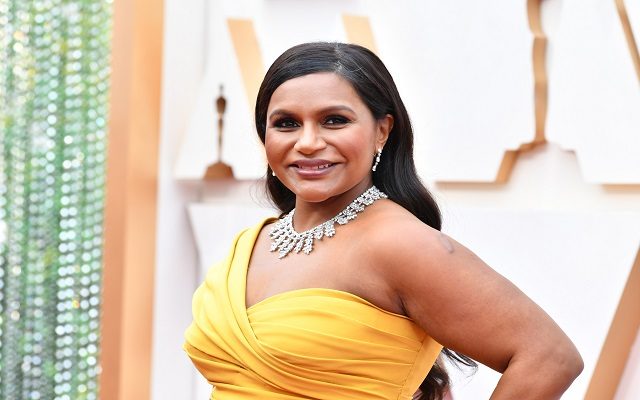 Congratulations to Mindy Kaling on becoming a mom for the second time.  The star of The Mindy Project gave birth to a baby boy and no one even knew she was pregnant until she spilled the beans on The Late Show with Stephen Colbert.   “I’m telling it for the first time now…I gave birth to a baby boy on September 3,” Mindy said.  As to how she kept her pregnancy secret, it’s simple, Mindy said because of COVID no one was able to see her.