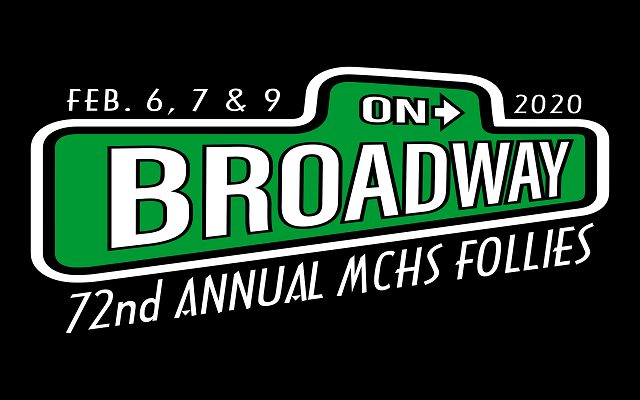 The theme for this year is “On Broadway,” featuring memorable tunes from classic musicals to contemporary hits from shows such as “Hamilton” and “Dear Evan Hansen.” There will be music for the entire family and all ages to enjoy, ranging from pop to jazz. The production will feature a wide variety of ensembles and performing acts including three different show choirs, two instrumental ensembles, dance ensembles, vocal soloists and comedy skits. More than 200 students are involved in this showcase of area talent.

“Alumni from the Follies have gone on to perform on Broadway and in Hollywood films.” said Everist. “Don’t miss seeing the next bright star that will come from Mason City on stage!” Unofficially known as America’s longest running high school variety show, the Follies has its roots in productions that began at Mason City High School more than 100 years ago.

Meredith Willson composed tunes and performed for an early version of the school variety show in 1918. Over the years the production has involved more than 20,000 students, under various names such as “Curtain Call” and “Footlight Fantasy,” until it took on its current format of the Follies in 1948. For more information about the Follies, including audio previews of this year’s production, as well as pictures and downloadable movies from recent shows, visit the