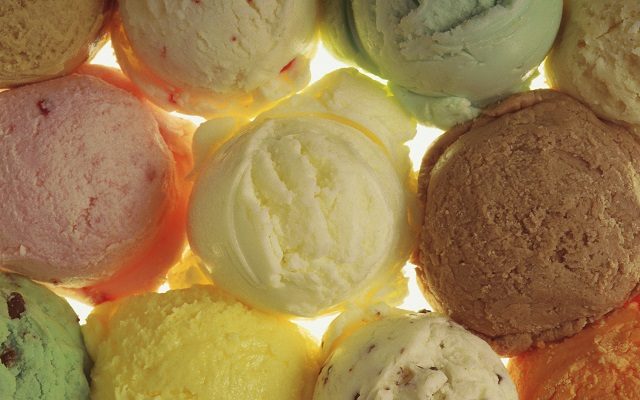 One might not expect macaroni and cheese-flavored ice cream to be terribly popular with consumers. And, apparently, one would be wrong.

Thousands of people swamped the website of ice cream maker Van Leeuwen on Wednesday, snatching up the company’s entire inventory of the bizarre frozen dessert in less than an hour, the company reports.

In fact, the number of people visiting the site was so overwhelming, the website crashed for a brief period, company officials say. The ice cream, introduced Wednesday to celebrate Mac and Cheese Day, sold out almost as quickly in Van Leeuwen’s brick-and-mortar locations.

Mac and Cheese Ice Cream Sells Out, 2,000 Pints within an Hour https://t.co/CwIFed0NHQ pic.twitter.com/CcR1LDaiCz

August 4th, 2021
View full playlist
OnDemand
The Joe Show
Connect With Us Listen To Us On