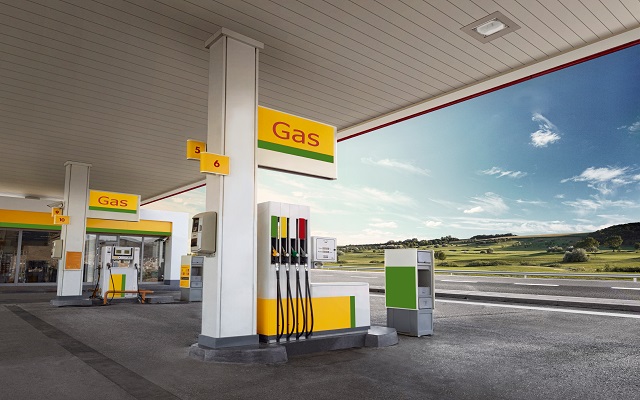 Another lesson: you can’t believe everything you see on social media.

A photo showing a 7-Eleven gas station charging $7.11 for a gallon of gas was all over the place on Tuesday.

But, upon further inspection, the photo was taken last year and the price wasn’t real. 34-year-old Matt Beemsterboer told NPR he walked by the Chicago store in March of 2021 as it was being rebuilt and snapped a pic of the $7.11 sign because it was clearly a joke and he thought it was “funny.”

Reddit users latched onto the 15-month-old photo for some reason this week claiming the $7.11 price was a sign that “the prophecy has been fulfilled.”