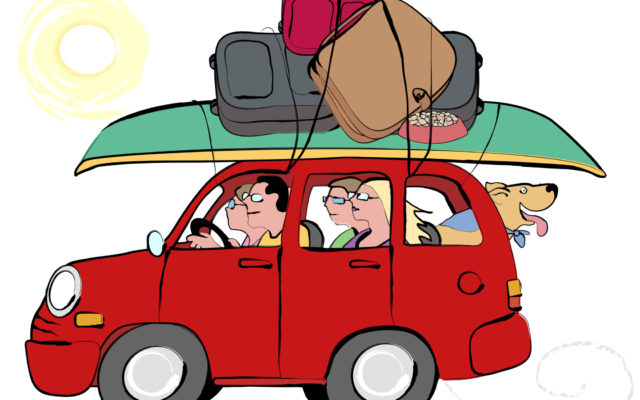 A third of people who normally travel for the holidays won’t be traveling this year, according to a new survey.  And overall, only 23% of Americans plan to travel.  Another 14% still aren’t sure.

Here are six more ways we’ll be doing things differently because of the pandemic . . .

1.  Reducing the number of people you invite over.  31% who normally have people over said they won’t invite as many this year.

4.  Skipping church?  21% who normally go around the holidays won’t this time around.

27% of people who took the survey said they won’t be changing any of those things.