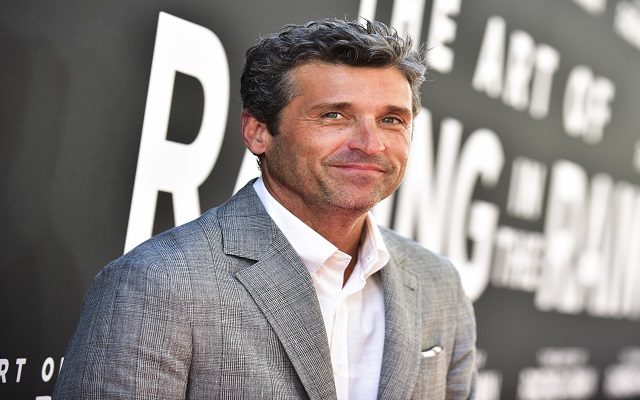 Patrick Dempsey seems to have some insight into the future of Grey’s Anatomy.

The ex-castmember said, “I think it will reveal itself in its own time in the right way. I think that’s been the remarkable thing about ‘Grey’s Anatomy.” He added, ” I think it’s going to end at the right time. We’ll see when that is. But it doesn’t seem like it’s going to happen anytime soon, that’s for sure.”

He also talked about returning to the show this season and said, “I think there’s a real desire for romance and true love in the world and something that makes you feel good, and I think with Derek and Meredith, I think there’s something so beloved in that relationship and so special.”