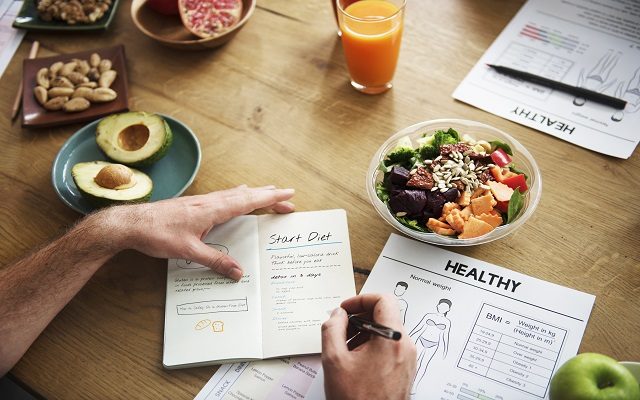 Scientists in New Zealand have come up with a device that they say is guaranteed to help users lose weight. It works by preventing people from opening their mouths all the way.

In fact, the DentalSlim Diet Control — which is being touted as “a world first to help fight the global obesity epidemic” — allows users to open their mouths just 1/16th of an inch, according to New Zealand’s University of Otago. It does so by way of powerful magnets that are implanted into the upper and lower jaw with locking bolts, they say.

Not everyone is on board with the new device, however. Study participants complain the DentalSlim is uncomfortable and makes it difficult to speak. And one Twitter user likens it to a “torture device,” while another points out that going on a liquid diet would produce the same results.