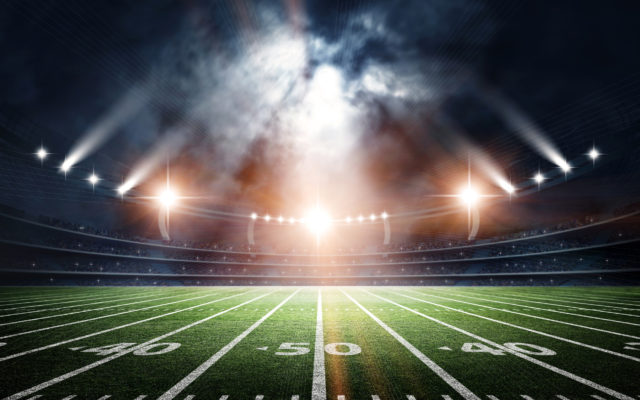 When sports do finally return, things might be weird for a while.  No fan noise, and empty stands.  Or . . . maybe not.  Sportscaster JOE BUCK has been talking about how he thinks they’ll probably use fake, ambient crowd noise.  Because it just wouldn’t feel right without it.  But to go with that, they’re also looking into adding VISUAL images of fans.

Joe said he feels like the crowd noise thing is a “done deal” now.  But whoever controls it will really need to be on their game.

He said whoever’s in charge will need to be, quote, “really good at their job, and be realistic with how a crowd would react depending on what just happened on the field.”

He also said they’re looking at ways of using augmented reality to add VIRTUAL CROWDS to the broadcast.  So when they cut to a wide shot of the stands, you’d see them packed instead of empty.

It’s still not clear if they’ll really do that or not . . . or if we’ll even have sports again in 2020.  But if baseball and football do return, expect some changes.