The Age Most People Discover Their Favorite Band Is . . . 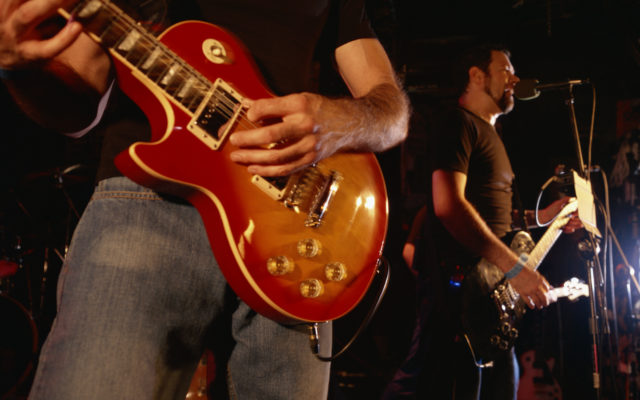 The ticketing company TickPick conducted a survey involving over 1,000 people, and they asked when people first heard their all-time favorite band.  And the average answer was . . . 13.  Or roughly seventh grade.

Coincidentally, the average age that people said they were first exposed to EXPLICIT music was 12 and a half.

And in that last group, nearly half of them said their older sibling exposed them to music their parents wouldn’t have approved of, which is sort of a classic big brother / big sister thing.

64% of parents said they’ve tried to influence their kids’ musical tastes, and not surprisingly, parents who are fans of INDIE ROCK are the biggest offenders.  75% of indie music-loving parents try to force it on their kids.

Fans of punk rock and pop were tied (62%) for the LEAST likely to actively try to steer their kids’ preferences . . . probably because kids are already going to discover those genres on their own.