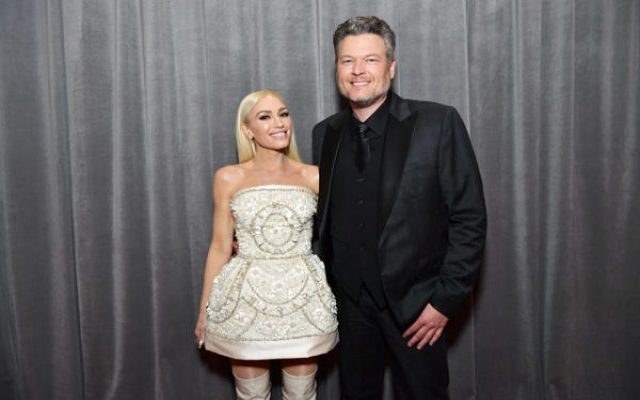 If you were getting hyped about the return of ‘The Voice’ to NBC this September, we have bad news. ‘The Voice’ has been pushed from the Fall TV lineup in September for now and is going to be replaced by ‘American Ninja Warrior’.

The main reason is due to the fact that production has been halted from its original timeline due to coronavirus. Hopefully it will return in October instead.