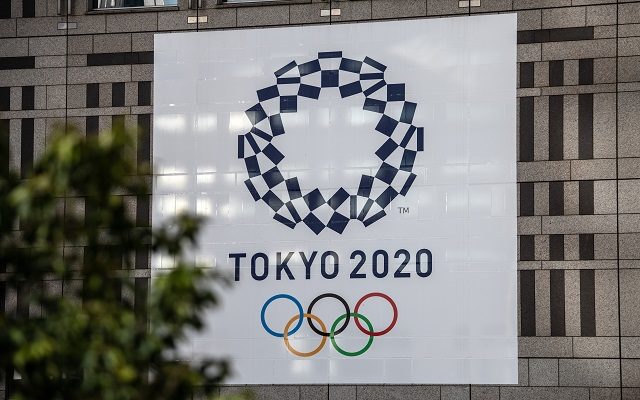 TOKYO, JAPAN - MARCH 19: A Tokyo 2020 Olympics banner is displayed on a building, on March 19, 2020 in Tokyo, Japan. As Japanese and IOC officials continued to insist that the Games would go ahead as planned, Japans Deputy Prime Minister said on Wednesday that the Tokyo Olympics are cursed, as speculation grows that the Olympics will have to be postponed due to the ongoing coronavirus (COVID-19) pandemic. (Photo by Carl Court/Getty Images)

Normally, Olympic Village is like one big frat party where athletes celebrate their victories and drown the sorrow from their losses with plenty of booze. But the upcoming Tokyo Olympic Games may be an entirely different story.

The CEO of Tokyo’s Olympic Organizing Committee says officials are planning on banning alcohol in Olympic Village — and they’re even thinking about banning it in athletes’ private rooms. However, CEO Toshiro Muto admits enforcing a room ban would be difficult, to say the least. “In the case that they were to drink inside their own rooms — this is equivalent to cases where we are drinking in our own home,” Muto says. “Can we prohibit that? It would be very difficult to do so.”

Muto says a decision is expected by the end of the month. The Olympics get underway on July 23rd. 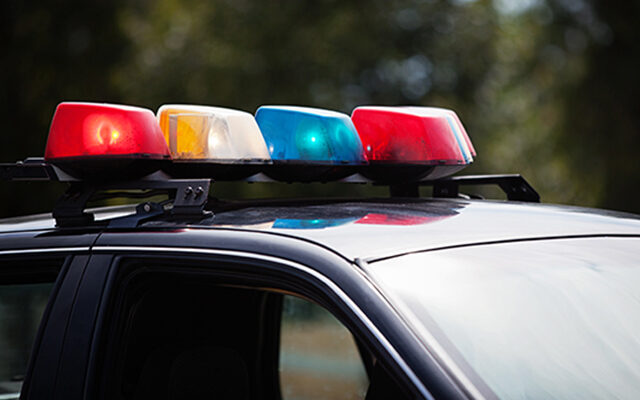