Where Do You Hide Christmas Gifts? 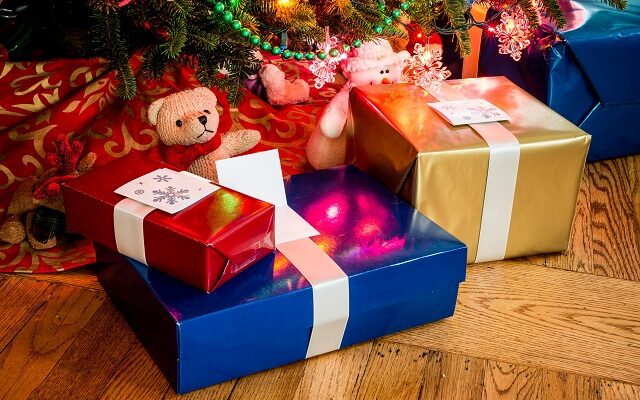 If you’re “Santa’s Helper” this year, a new survey might help you figure out the best – and worst – places to hide your gifts before December 25.

The poll, conducted for Neighbor, found the top five hiding places were bedroom closets, a spare room, a coat closet, under the bed, and in the car trunk.

The survey also found, however, that the most popular hiding spot – the bedroom closet – is typically the first place eager gift receivers are going to snoop.

And the spot where hidden gifts seem to be discovered the fastest? Nearly 60% of people who said their gifts were discovered in less than an hour hid them in the car trunk.

A new poll asked Americans where they’re hiding their Christmas gifts — and the most popular place also proved to be the first place most kids snoop. https://t.co/LxVtwjLKe3