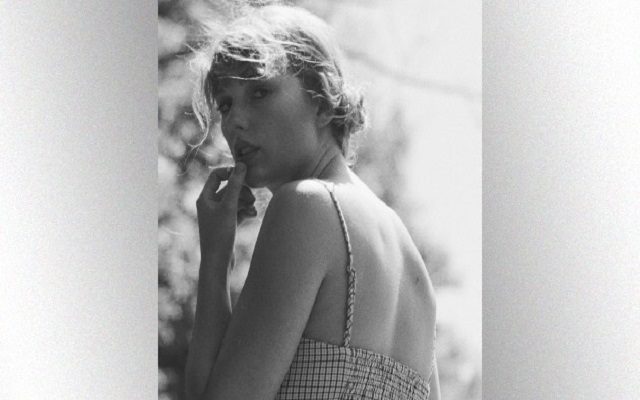 Taylor Swift has dropped yet another version of her latest single, “cardigan.”  The official version, along with the video, came first, and then she offered fans a limited edition version that includes the original voice memo she sent to her co-writer, Aaron Dessner of The National, complete with alternate lyrics.  Now, there’s a third version.

The “cardigan (cabin in candlelight)” version is now available on streaming services, as well as on Taylor’s website, in a variety of different formats and bundles.  This version strips away the electronic flourishes of the original song, with Taylor’s vocals right up front, backed with what sounds like an electric piano and maybe a guitar.

You only have until 11:59pm E.T. today to purchase this version of “cardigan.” The offer for the voice memo version ends tonight at that time as well.

“cardigan” is the first single from Taylor’s surprise release, folklore, which is on track to debut at number one on the Billboard 200 album chart.