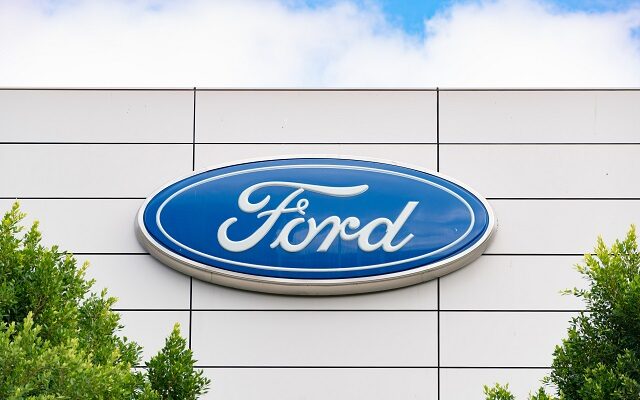 Ford is recalling nearly 3 million cars and SUVs – before they roll away.

A transmission issue can keep the vehicles from shifting into park or the correct gear – leaving vehicles to roll away or move in the wrong direction.

The NHTSA says the issue has caused at least four injuries and six cases of property damage.

Here are the vehicles covered by the recall:

The move comes amid concerns the vehicles might not shift into the correct gear and could move in an unintended direction.https://t.co/NjePyYCgV7