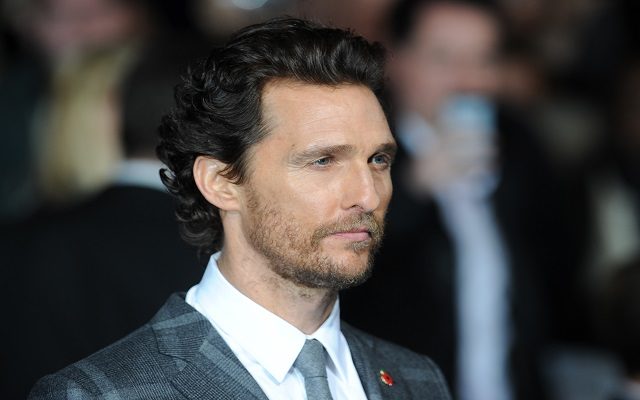 Matthew McConaughey recently chatted with Oprah Winfrey for her Apple TV+ series, The Oprah Conversation. He shared with her the three rules in his house for his kids age 7, 10 and 12. Rule #1 no lying. Rule #2 they can not say “I can’t.” Rule #3 they can not use the word “hate.” He told Oprah, using those words and lying will, get you in big trouble in this house.