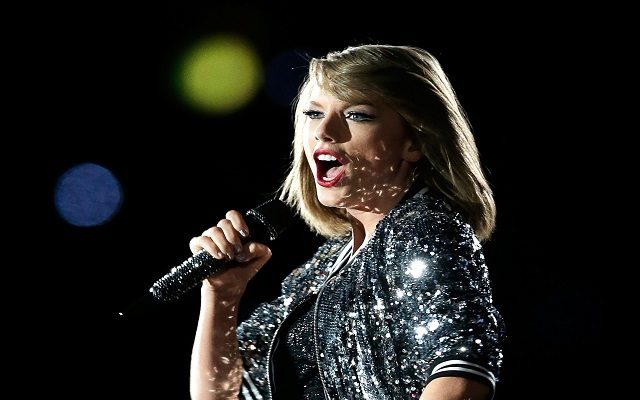 Taylor Swift was on Tiktok doing her laundry in a bathtub, or so people thought.

A TikToker by the name of Ashley, a nurse in Nashville, Tennessee, was spotted showing people how she does her laundry without a washing machine and she looks just like Taylor.

Ashley’s daughter even thinks her mother looks like the “Willow” singer.

Her video has garnered over 2.7 million views and tons of comments, Ashley even had to put out a video to clarify that she wasn’t Taylor Swift.

@traumarn13Thank you for everyone who has supported me through the past couple of days – it will die down by tomorrow ?? ##taylorswift ##insideedition