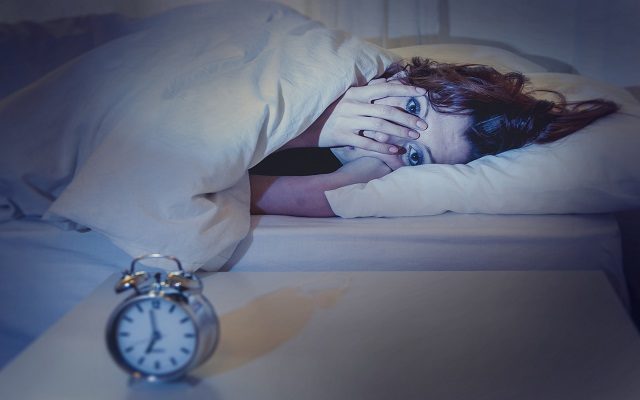 According to a study by The University of Colorado Boulder, the Broad Institute at MIT, and Harvard University recently completed a genetic study of 840,000 people and found waking up an hour earlier would decrease the risk of depression by 23 percent.

How do you become a morning person, if you’re not one already?  Place your alarm across the room so you have to physically get up to shut it off and you can also set your alarm five to ten minutes earlier each day until you’re waking up an hour earlier.

This One Simple Change Reduces Your Risk Of Depression By 23%

In the United States, depression is the leading cause of disability among people between the ages of 15 and 44. According to the National Institute of Mental Health, major depression is one of the most common me… pic.twitter.com/K7tpiLkADj

January 22nd, 2022
View full playlist
OnDemand
The Joe Show
Connect With Us Listen To Us On